Twilight is a new WoW Battle Pet available for purchase in the World of Warcraft in-game Cash Shop. Going over Twilight’s battle pet stats, abilities, breed (just the one), model, animations and seeing how it does in a PvP pet battle.

Twilight can be bought in the in game WoW cash shop for $10USD on it’s own (or regional equivalent). You could also purchase it in a bundle with the matching Luminous Starseeker mount here.

Blizzard did not pay or sponsor me in any way to make this video. I purchased the Twilight battle pet and Luminous Starseeker mount shown in this video with my own money and what’s shown in the video are my own opinions.

Twilight as a battle pet has access to both Beast damage with Pounce, Elemental damage with the new Twilight Fire pet battle ability as well as a deadly Humanoid damage combo with Call Darkness- Surge of Light. Fitting for a battle pet named Twilight! Twilight isn’t crazy broken in PvE or PvP Pet Battles but she’s very usable. It’s not going to make the pet battle meta any more pay-to-win than it already was, but if you do pick up your own Twilight battle pet you’ll be able to find pet battles to unleash her on. 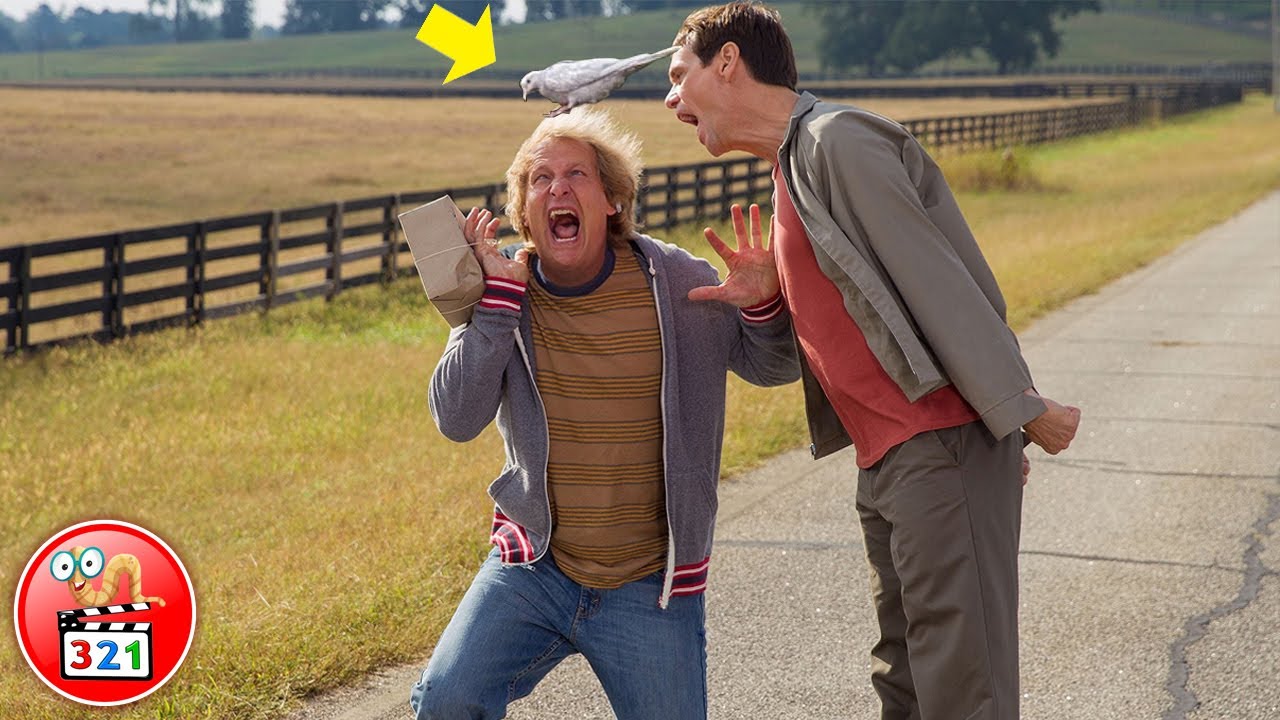 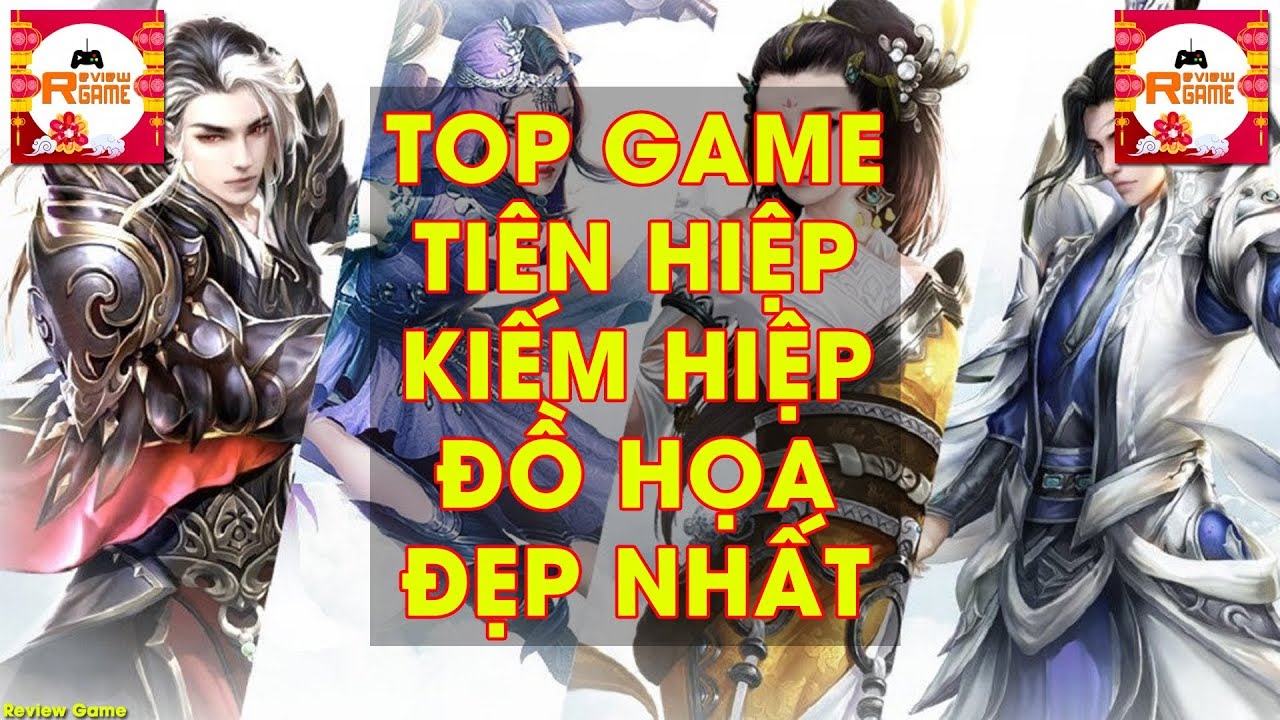