Tom And Jerry Shoot Balloons
Throw a cat, mouse, and more than 75 weapons in the same room and you’re sure to have a war. Tom & Jerry: War of the Whiskers lets you choose from nine different characters, including Jerry the mouse and his feline nemesis Tom. You then duke it out in 11 destructible environments–battlefields which range from a twisted laboratory to an unstable construction site. Each character has their own strengths, weaknesses, and moves, but skillful use of weaponry can quickly turn a match in one’s favor. 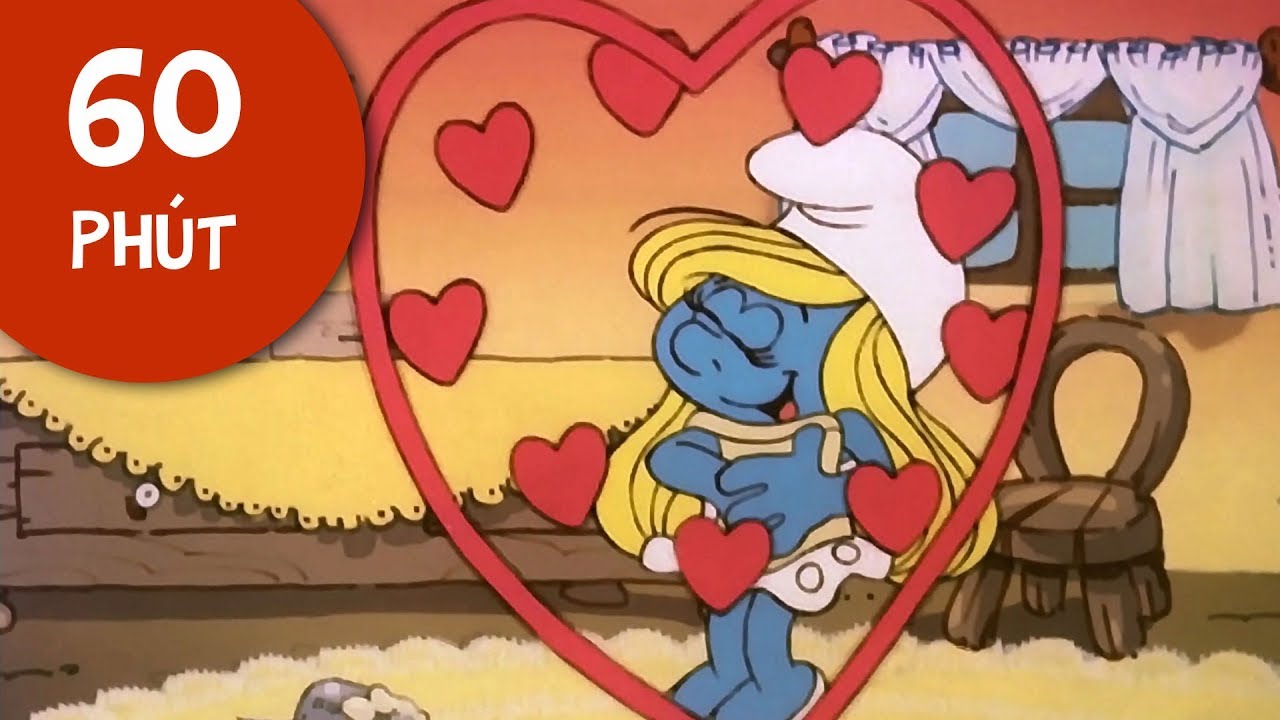 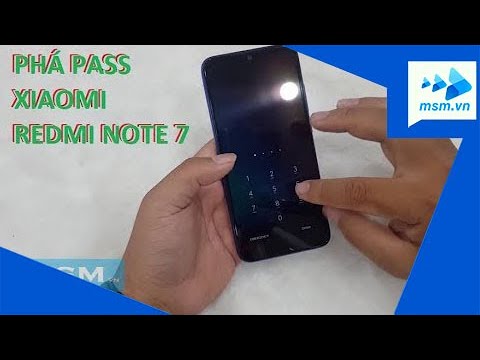