A playthough of JVC’s 1995 license-based action-platformer for the Super Nintendo, Timecop.

Based on the characters and setup of the 1994 Van Damme action flick, Timecop for the SNES is a thoroughly absurd yet entertaining bit of fluff gaming that is just as eye-roll inducing as its namesake. Whether or not that’s something to celebrate will probably depend on how much you can appreciate Van Damme’s own brand of mid 90s cheese.

The title tells you pretty much everything you need to know about the plot. You play as an officer of the TEC (Time Enforcement Commission), leaping through time to prevent the inventor of time travel from committing various atrocities in the past.

It’s an action-platformer that focuses on unarmed combat (though you do get a gun and bomb as limited use weapons), and in that way it feels fairly similar to games like Batman Forever and Mortal Kombat Mythologies: Sub-Zero. Thankfully, Timecop plays much better than either of those games. The animation cycles can be painfully slow and get in the way of the controls, but the developers here wisely kept the controls simple (a major failing of Batman Forever) and the number of enemies on screen managable.

The game is quite easy – simple timed patterns can easily overcome every obstacle, and though the controls lag badly, the enemies are slow and generally simple to dispatch without taking damage – mix up the sweep kick and the uppercut and you’ll be set for most stages.

It does change the formula up in a few stages – one for example, has you in a scuba suit shooting at attack octopuses, while another stage plays like a shoot ’em up (where your comically oversized ship takes up about 1/4 of the screen) – and the entire game is over before it can outstay its welcome.

And that ending really is something magical, isn’t it?

The main “feature” of Timecop is its graphics. All of the characters and backdrops are made up of clear, nicely digitized images. The characters look clean and animate smoothly (though there is very little variation over the course of the game in terms of enemies), and the backdrops usually look pretty sharp and detailed, though they are a bit repetitive.

The sound is… something. The music is corny but catchy, despite the awful quality of the samples being used, and I got a good laugh out of the first stage’s tune that constantly repeats, “FBI, get on it!” If our non-Van Damme character sprite is a member of the TEC, why is the song about the FBI? You can’t help but laugh.

For all its glaring flaws, I found Timecop to be an unexpectedly amusing little game. In classic Cryo fashion, it prioritizes style over substance, but the core game works well enough to make for something I certainly would’ve enjoyed as a weekend rental.
_
No cheats were used during the recording of this video.

NintendoComplete ( punches you in the face with in-depth reviews, screenshot archives, and music from classic 8-bit NES games! 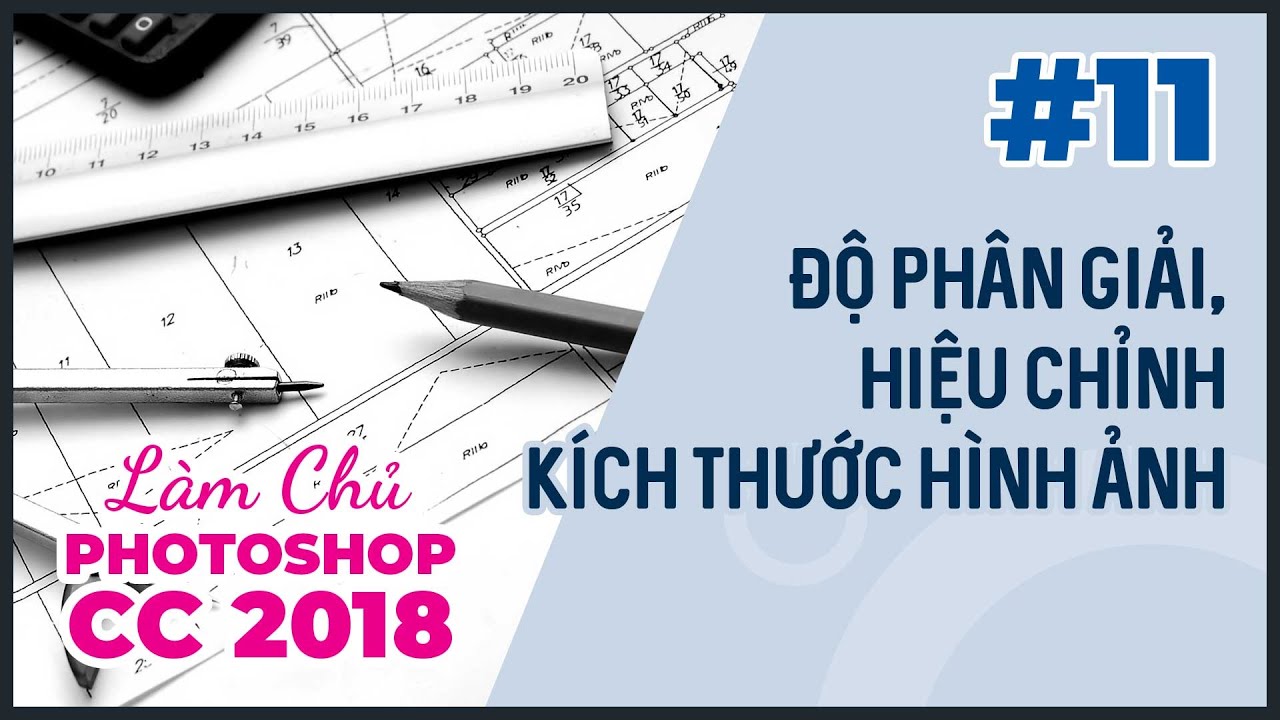