Timecop. What to say about this game based on the movie with Jean Claude Van Damme, where he played the cop Max Walker? If there is one thing that is difficult to do in the world is to make game-based film with good quality and this game is just one of the worst things already made on the SNES. The most putrid levels of the game is to move down the whole time, which is nonetheless a beautiful metaphor for the poor quality of the game, add that to bad controls and have an idea of what I mean. The only decent thing in this game is the music of the first stage in which a ridiculous robot looks to be singing after inhaling helium gas. If you could go back in time to an earlier release game date would be a dream to prevent waste as these games were released for SNES. This is a piece of shit in form of game. 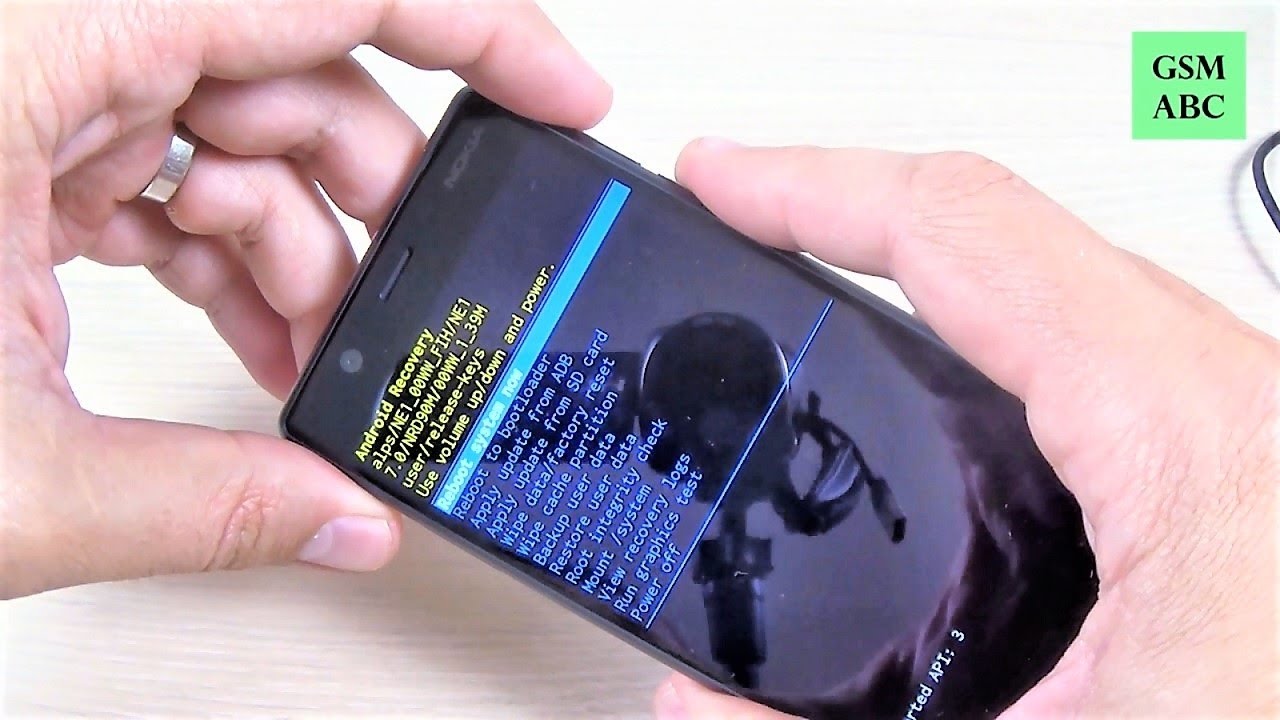