Virtua Cop Arcade port to the Sega Saturn released in 1995.

“A detective in the player’s department uncovers an illegal gunrunning operation and traces it back to a powerful crime syndicate named E.V.L. Inc. He compiles a large amount of evidence and is ready to take them down, but he is discovered and assassinated. Some of the evidence manages to make its way back to headquarters and a special task force is put on the case. The policemen Michael Hardy and James Cools must face that organization led by Joe Fang and his followers Kong, the King, and the Boss.”

I let the attract mode play out at the start before progressing onto the longplay. Playing with the control pad is difficult as there is barely enough time to move from one target to the next. I don’t usually have more than 2 or 3 frames to spare.

I did not play the game for points and just killed as fast as possible in order to stay alive. More points can be gained by disarming the enemies instead of killing them and bullseye shots by landing a central shot which I occasionally do. 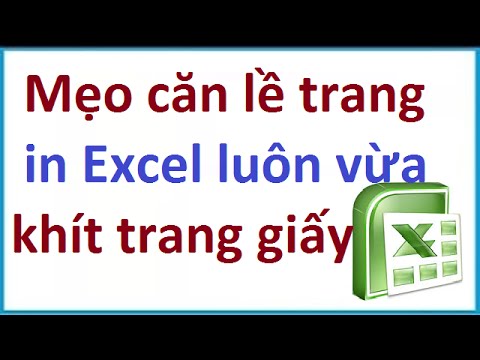 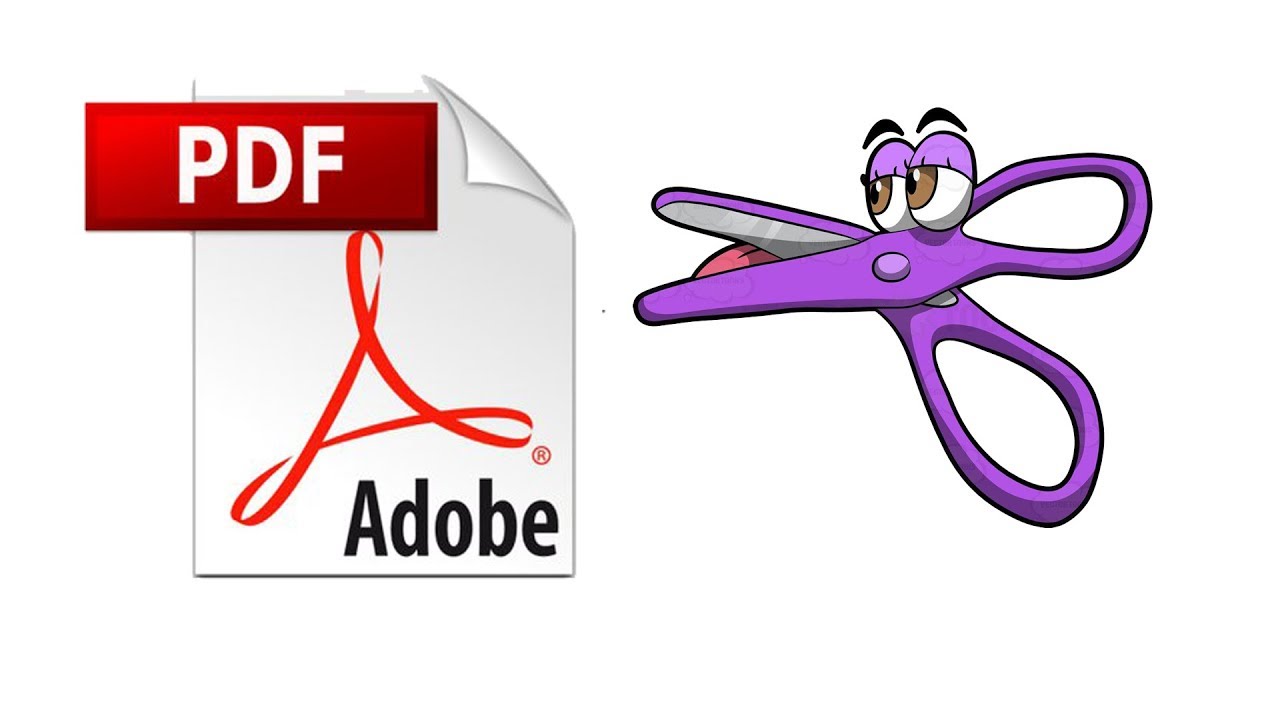