This game is pretty hard, I can’t lie. For me, it’s easily the hardest of the three NES games. Its also the one i like the least. It looks and sounds pretty damn good, like many Ocean titles, but it also plays like other Ocean titles, so cheap deaths and super slippery movement controls mar what might have been an otherwise pretty good game.

It actually suffers just like the Addams Family game, or Robocop 2’s closest NES cousin Darkman, which coincidentally enough looks and sounds extremely similar to this title. It’s too bad really – like so many of their games, this one was bursting with potential, and fulfilled a lot of it in the game’s presentation. I wish the same effort had been invested in the mechanics, because at the end if the day, we have a mediocre title that wants so much to be great, but ends up merely being playable despite the annoyances and frustrations.

I don’t know if the Commodore 64 version played any better, but I kinda doubt it.
______
No cheats were used during the recording of this video.

NintendoComplete ( punches you in the face with in-depth reviews, screenshot archives, and music from classic 8-bit NES games!

Visit for the latest updates! 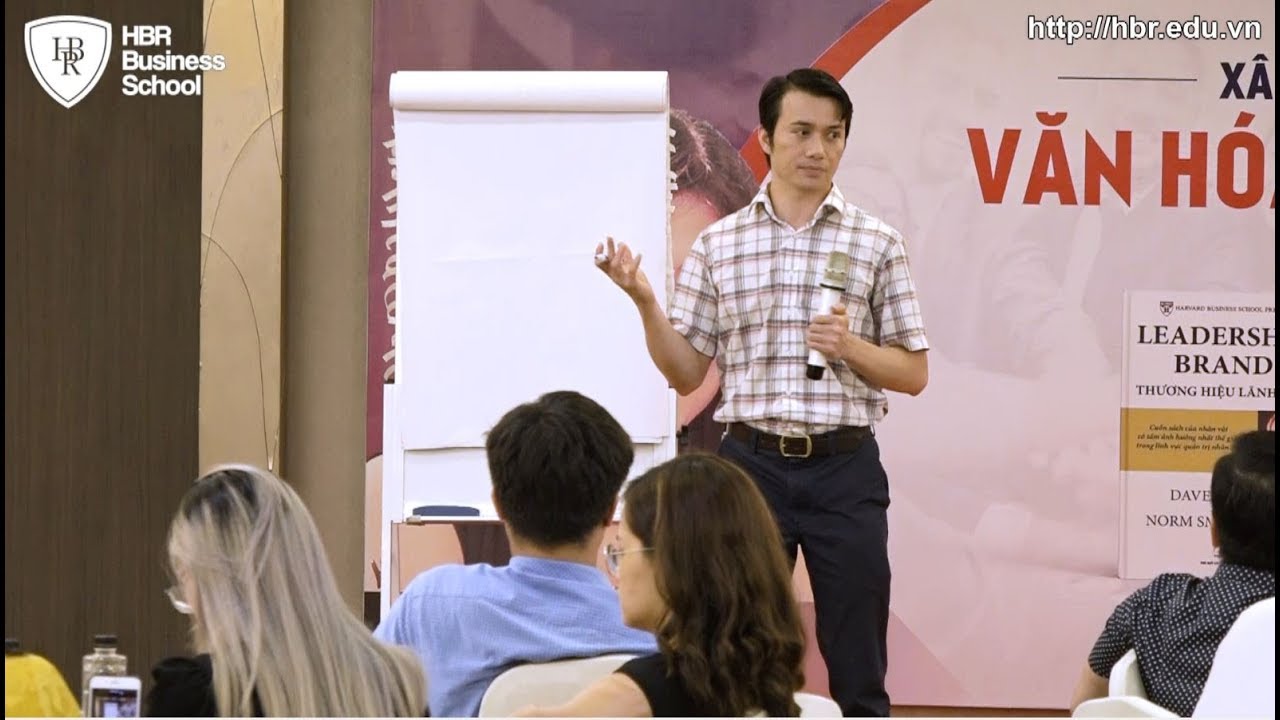 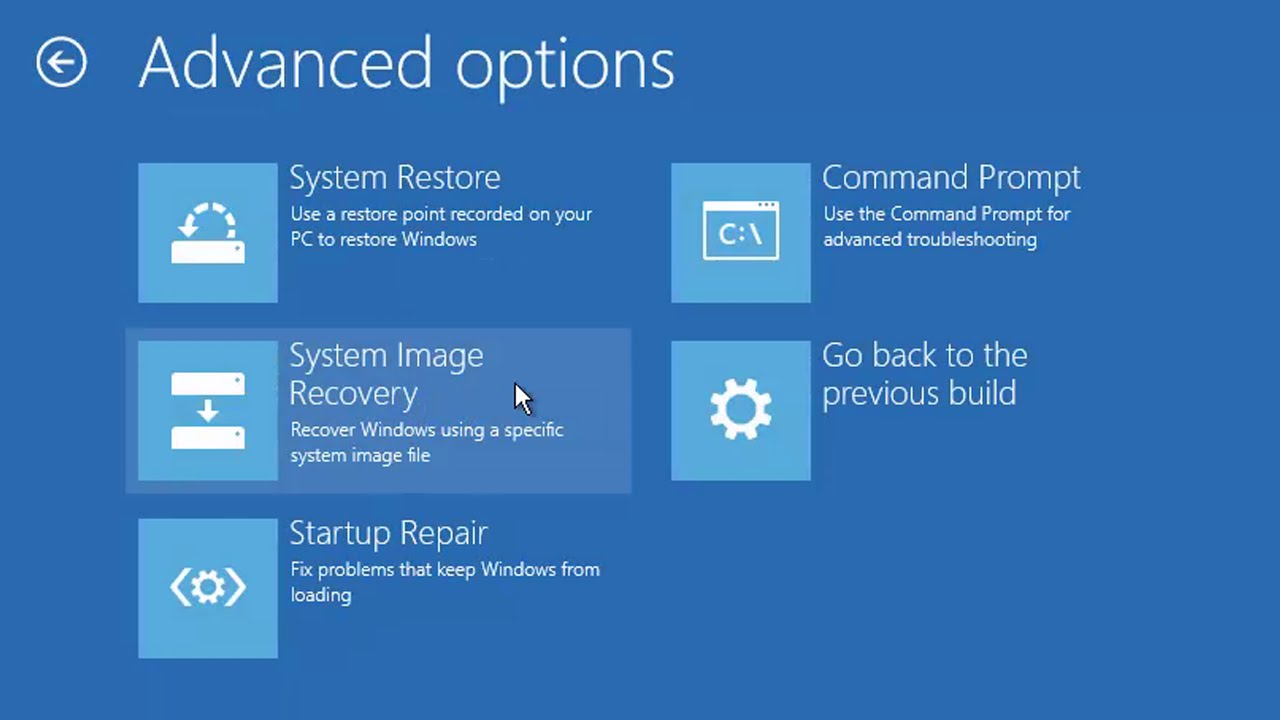