A quirky beatemup / fmv game. I play on Hard and pretty much suck at the game, just flailing arms and hoping I hit the enemy first most of the time. This partly due to the strange controls and camera where you can never be sure if you are lined up to the enemy correctly. Its by no means a perfect play through as I miss a lot of the hidden objects (because I don’t know where the are) but it does not effect the game in any way.

One of the main problems I have is the camera/backgrounds will move around depending where you are on the screen and often right after an encounter meaning if there are any pickups, they are instantly gone as you can not backtrack. If it looks like I have ignored an object its probably because I was saving it for some reason, attention is on something else or just could not collect it yet as a lot of the time you need to pick it up with pixel precision.

There is a slight continuity error between first and second time zones as I have replayed the first few levels and replaced them at the start of the video and the chips collected don’t quite line up as I played quite badly initially and replaced those levels knowing how better to play the game after finishing it.

An emulation issue prevented the cd tracks from playing. As far as I can tell, these only play on the menu and credits screens so I have added both tracks to the looong credit roll.

Normally the credits would play after the Outro, but I instead show the hidden level and move the credits to follow this part. 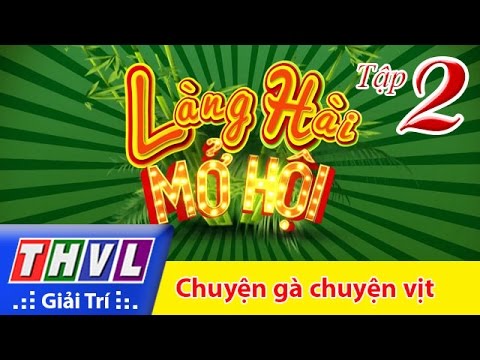 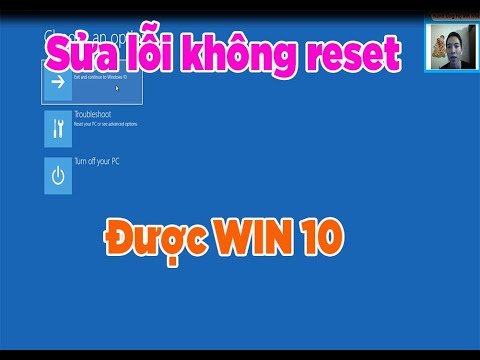