Longplay of game Robocop 2, from NES. Like the movie, the plot of the game takes place one year after the successful deployment of the unit law enforcement Robocop, OCP sees its goal of urban pacification and creation of a new city ever closer. However a new network of narcotic known as “Nuke” invades the streets led by a religious leader named Cain, who leads several gangs. As the threat grows Robocop ends up having to face problems alone a powerful network. OCP tries to recreate a new Robocop 2 with the success of the first unit, but all prototypes end up failing … until Dr. Faxx, a scientist ends up imposing a new project to turn psychotic dependent on machines obedient.
Honestly the Robocop 1 is better (both the film and the game, at least the movie is still good), many obstacles are difficult game, add to that the fact the character walk with difficult (Robocop have butter on his feet in these game?). 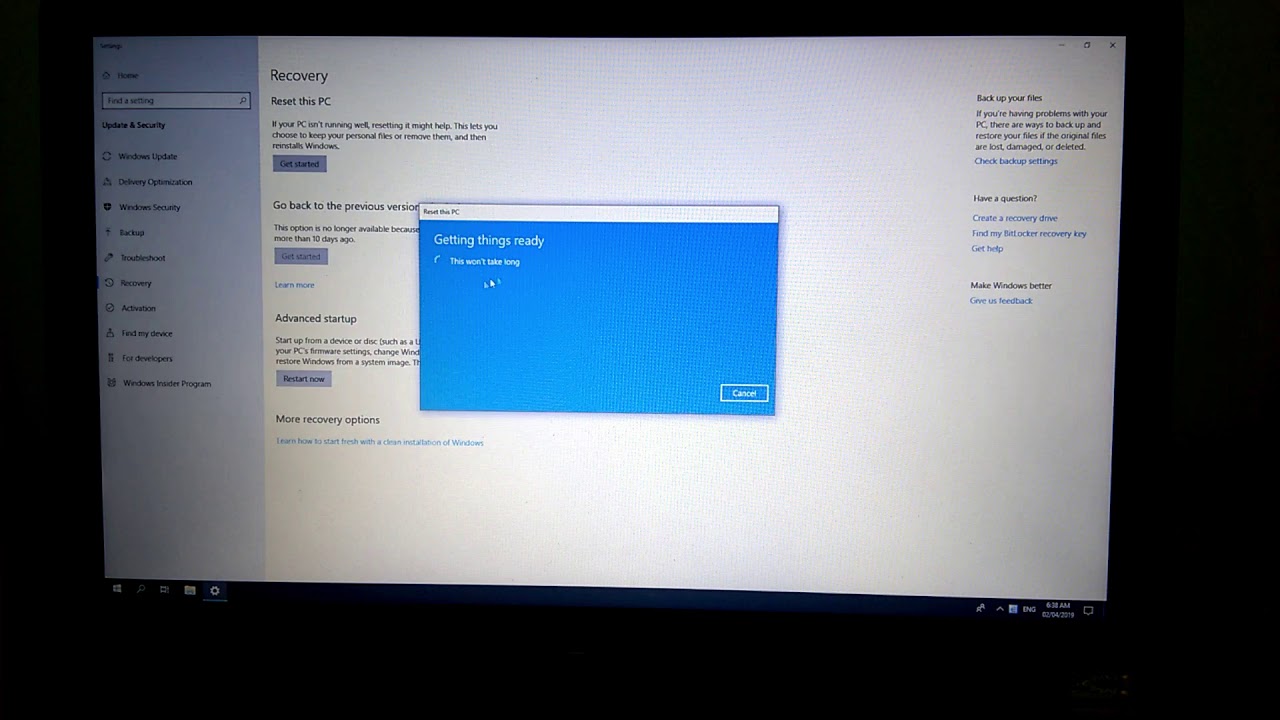