“Little Einsteins is an American animated television series on Playhouse Disney. The educational preschool series was developed for television by Douglas Wood who created the concept and characters, and a subsequent team headed by Emmy Award-winning director Olexa Hewryk and JoJo’s Circus co-creator Eric Weiner, and produced by Curious Pictures and The Baby Einstein Company. The first episode of the Little Einsteins TV series premiered in Japan on TV Tokyo on October 5, 2005 and in the United States on the Disney Channel on October 9, 2005. In Europe, the second season of the show premiered on the Disney Channel around Christmas time, and in Japan, it aired on October 8, 2007, on Playhouse Disney Japan.

Little Einsteins was designed to teach the target demographic art and music appreciation by integrating famous or culturally significant art works (usually, but not exclusively, paintings) and classical music (most typically from the Baroque, Classical, and Romantic periods) into the scenery, plot and soundtrack of each episode. The show is also designed to encourage viewer interaction (such as patting their knees, gesturing or singing along to help the characters succeed on their “mission”); at the end of the mission, Leo says “Mission Completion!” and the Little Einsteins then do the Curtain Call. At the end of the Curtain Call, Leo says, “See you on the next mission!”, then the curtains close and in season 2 a “That’s Silly” segment is shown.

The series was based on the direct-to-video film of the same name, subtitled Our Huge Adventure.” 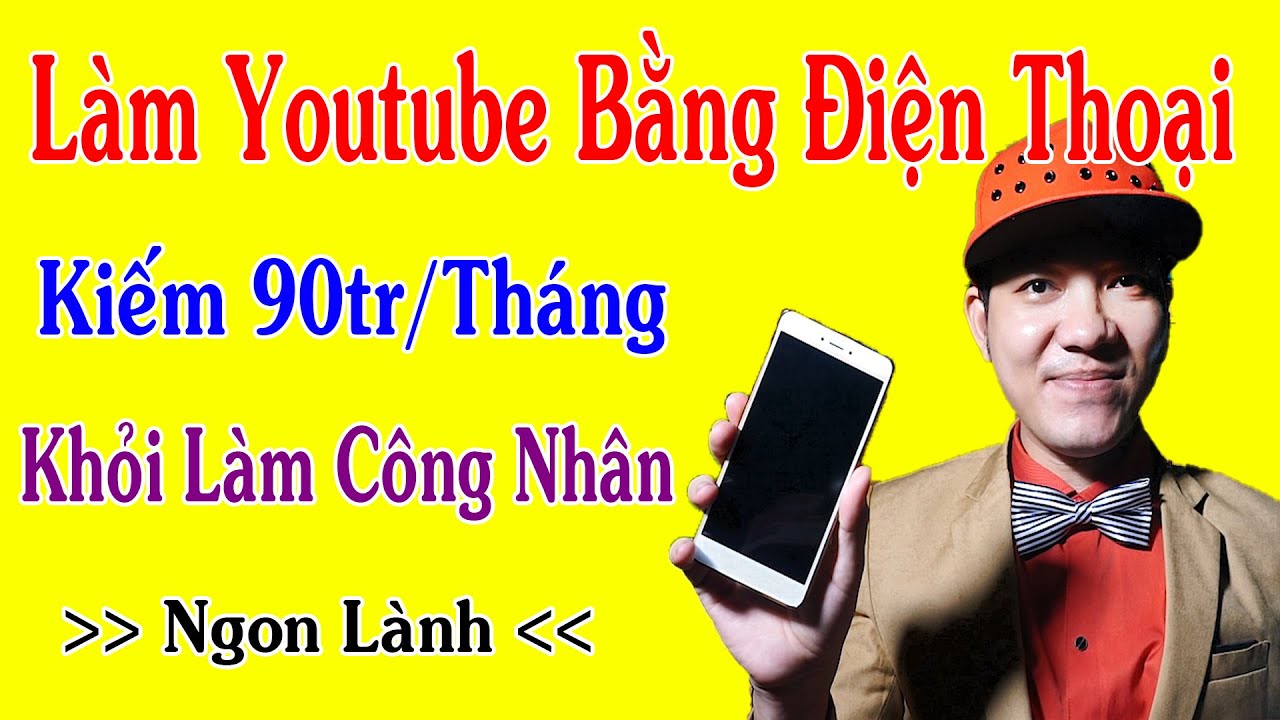 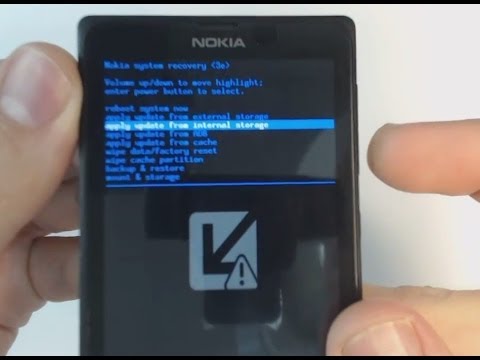