How this border transformed a subcontinent | India & Pakistan

The story of how a hastily-drawn line divided one people into two.

This season of Borders is presented by CuriosityStream. Watch thousands of documentaries for free for 31-days:

With original music by Tom Fox:

The video conferencing session between the two schools was conducted between students of Gyan Mandir Public School (Delhi, India) and Adamjee Model School (Karachi, Pakistan). The session was coordinated by Ms Anju Anand and Ms Devika Mittal from Indian side and Mr Usama Palla and Ms Suraya Islam from Pakistan. We’re grateful they let us drop by!

The British tasked Cyril Radcliffe with the job of drawing a line to separate Punjab and Bengal provinces from India into East and West Pakistan. Muslims and Hindus weren’t the only ones being separated from each other. Sikhs and people from other faiths were affected as well.

A Sikh pilgrimage was divided because of the new border, Punjabi people of all faiths were separated from each other, and a culture was ultimately divided.

This Vox Borders episode looks at how the Radcliffe line changed Punjab and how communities are affected now.

Watch all the episodes of Vox Borders: India here:

To learn more about the colonial history of the subcontinent, watch our explainer on the role of Great Britain in shaping the histories of India and Pakistan:

For more on the present relationship between India and Pakistan, watch our explainer on the conflict in Kashmir here:

Vox Borders is an international documentary series by Emmy-nominated producer Johnny Harris exploring life at the edge of nations.

Start from the beginning. Watch all full episodes of Vox Borders on YouTube in one playlist:

Vox.com is a news website that helps you cut through the noise and understand what’s really driving the events in the headlines. Check out 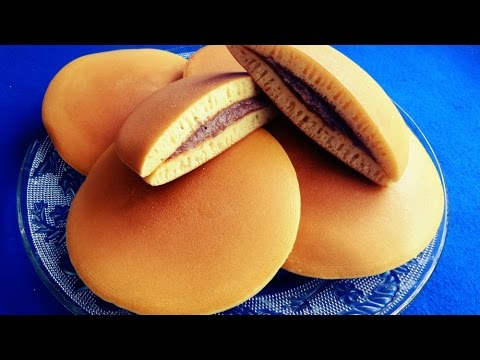 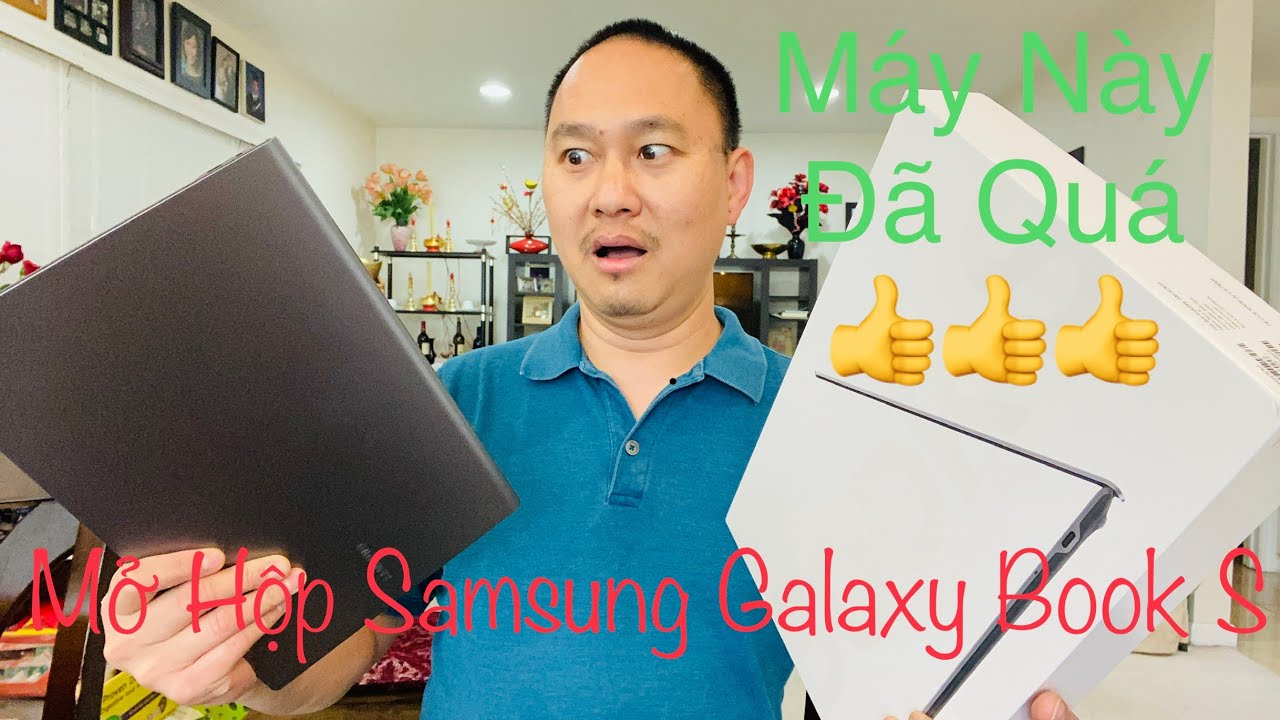