The homeless hobo is back to kick some holy guys for not allowing him to stay in heaven. Guide him on the heavenly field and wreak havoc here in HOBO 7! Control the Hobo and defeat the angels you see around. There are 3 modes of difficulty here; Easy, Normal, and Hard. Use your punch and kick attacks to perform various funny combos. There are also items on the ground that you can use to attack by throwing them. Perform series of combos and you will be able to unlock new skills for the menacing Hobo. Once you get pass a checkpoint, remember the password so you can start on that area!

“`
Overview:
Our favorite Hobo is back and apparently hell didn’t want him there after he killed Satan. Hobo is back for his seventh installment. Since hell didn’t want him, he ends up in heaven where is seen sleeping outside the gates. Apparently hobos aren’t allowed in heaven so he gets angry again and decides to rampage inside and fight everyone including God. If you are offended by blood, gore, vomit, poop and urine visuals then this game is not for you. If you’re also a religious Christian who takes offense to your belief then this game is also not for you.

Hobo 7 pretty much uses the same art style and visual presentation as the previous six games. The actual animations and movements of hobo are all the same. A lot of the combos and special moves are also animated the same way from the previous games but of course that’s not to say that it’s all bad. The art is bright and color especially since you’re in heaven so it makes sense. The music as well is carried on from the previous games where you hear that street jazz tune with hobo beating the crap out of everyone. It simply loops though so that’s one knock about it but it does change occasionally for the most part.

Hobo 7 is much like the previous games wherein it is a beat em game mixed with a fighting game. It is primarily a beat em up game as you control hobo in the clouds of heaven. Pressing the arrow keys make hobo go from left to right as well as up and down. Pressing the S key allows hobo to punch and the D key allows him to kick or do a variety of moves. Later on hobo can learn combos in specific parts of the game. Then again he can already use available combos at the start of the game. Players can press P to know the available combos that they can do and the ones that he’s learned. Players can also let hobo carry and use items by pressing the letter A. The objective is to defeat all the enemies on the screen or in the area. The players need to control hobo and beat the crap out of all those enemies. The enemies consist mostly of angels. Apparently these angels are violent and would beat up hobo simply because they don’t like him for some reason. There are also the golden angels who are tougher than the other and regular angels. Just as the previous games, hobo can do combos that can a bet repulsive. He can spit, urinate, poop, bleed and even pop his eyes out. This is probably a game that not a lot of people can stand simply because it may be revolting. The game does seem fun if you don’t mind the vile aspects of the game. It also ends with a little cliffhanger making you think of an eight game as well. 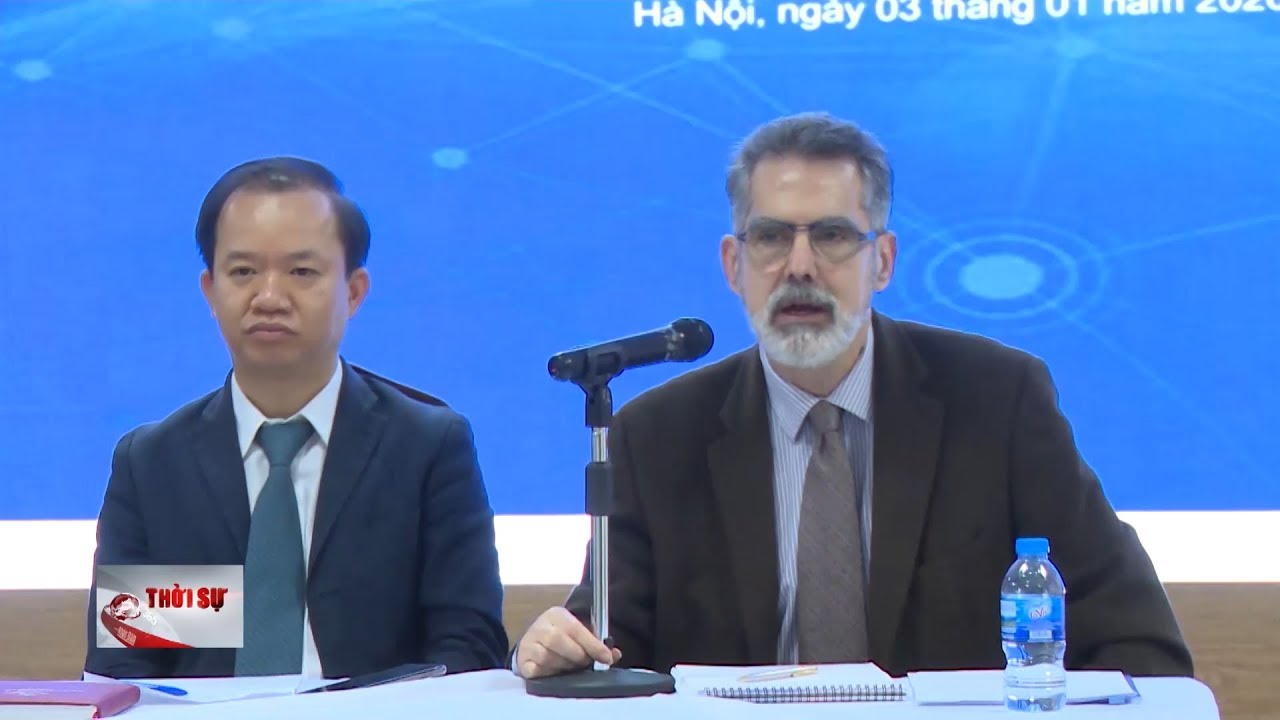 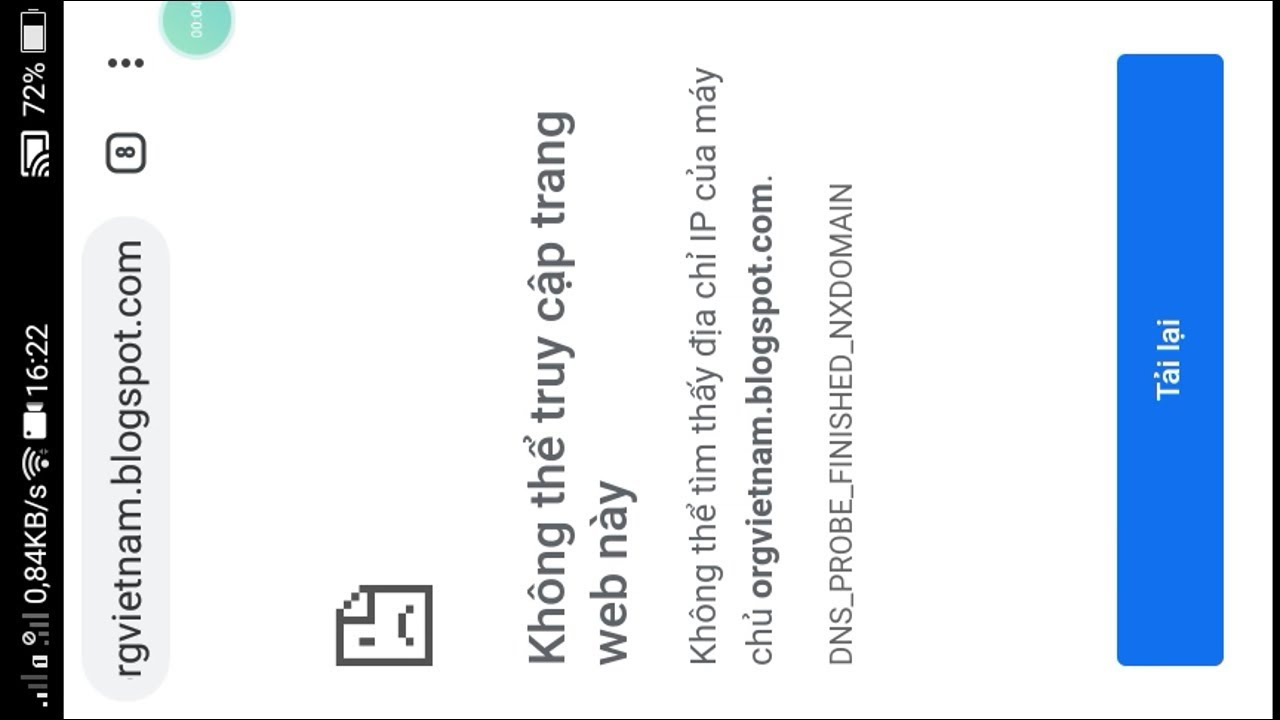