See the full review at

The object of Doodle Dice is to be the first player to collect a set of six cards, one of each color: green, red, blue, orange, purple, and yellow. In order to do this, you must match a pattern or doodle shown on a card using the six dice, which you can roll up to three times on a turn.

To begin playing, select six cards—one of each color—and lay them face up on the playing surface. These cards are known as the gallery. The rest of the cards will be laid in a stack facedown and become the draw deck. The first player draws one card from the draw deck and adds it face-up to the Gallery. Next, the player rolls all six dice. Each side of the dice has a different doodle on it. Using the doodles that land face up on the dice, the player begins arranging the dice to match a doodle pictured on any of the cards in the Gallery. If the player does not have all the figures necessary to complete a doodle, he may roll any or all of the dice two more times for a maximum of three rolls. (Three rolls of the dice equals one turn.) If, after one, two, or three rolls, the player is able to complete a matching doodle, he takes the card from the Gallery and keeps it as part of his set. If a player cannot match a doodle, his turn is over. Play continues in the same manner with the next player.

If the game play sounds a bit familiar, it is. Fans of the classic game Yahtzee will recognize the rolling and matching gameplay, as well as the challenge of trying to guess which pattern to try to create through the rolls of the dice.

On any turn, a player can try to match a card from an opponent’s set. There is also a Free Roll card that allows the player one extra roll. The Block a Turn card can be used to cause an opponent to lose a turn at any time during the game.

Each card also lists the name of the doodle that is shown and the card’s color. 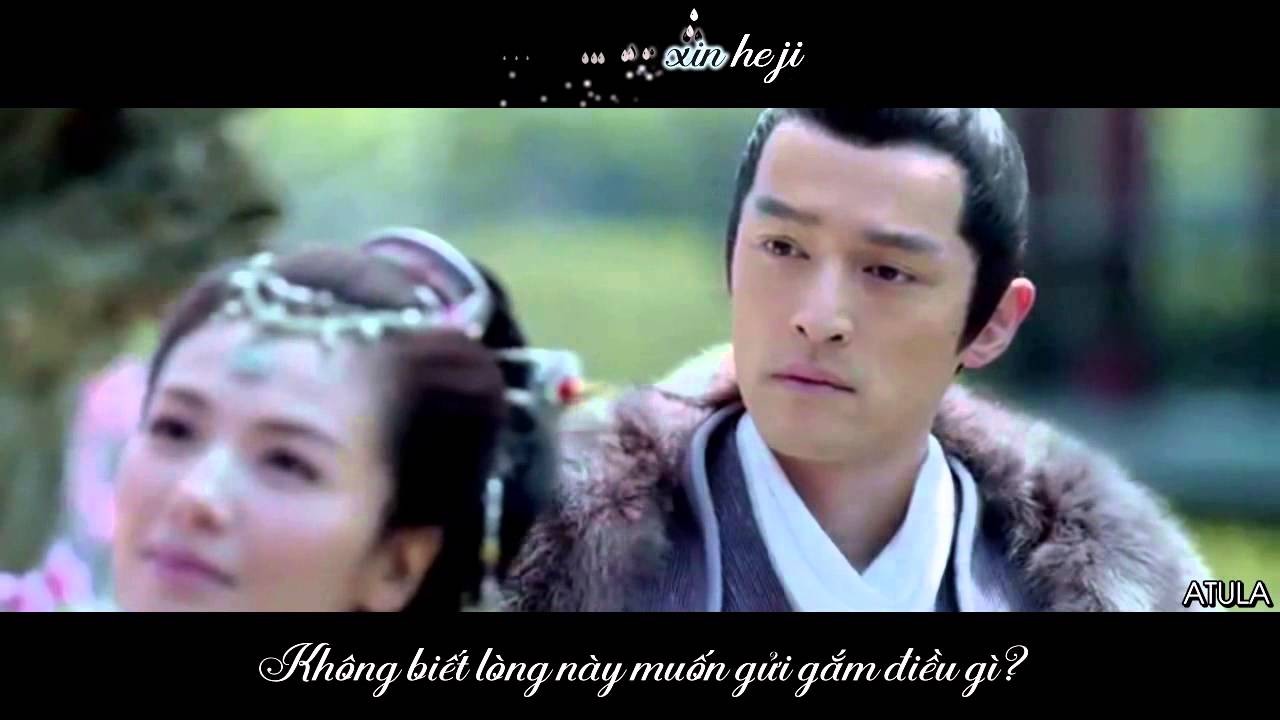