Developed by Opera House and published by Sage’s Creation in 1991.

Once upon a time there was a prince and a princess, who loved each other very much. Unfortunately, an evil demon named “Y”, turns the pair into a set of stone paddles.

A mysterious power ball appears and the prince and princess must use the ball to defeat the evil demon using their paddle-like forms to do so.

As stories go, this has got to be one of the weirdest I’ve ever read, especially as the actual game is a cross between pinball, Breakout and Arkanoid. I have absolutely no idea why the developers felt the need to come up with such a half-baked story, but there it is.

The objective of the game is to guide the power ball through eight levels, destroying blocks and other obstacles barring the way. An array of demons, zombies and other unpleasant creatures inhabit the levels and will move around, blocking the trajectory of your ball and generally making life difficult. Fortunately, none of the enemies can actually kill you, so the only real way to lose a life is for the ball to hit the bottom of the screen.

Each level must be beaten within a fairly strict time limit, so mastering ball trajectory is essential. Pressing the A button will cycle through a range of paddle configurations, including horizontal, vertical and split variations. This is extremely useful as certain levels scroll horizontally as well as vertically, so it’s necessary to select the best paddle layout for the job.

Every so often, you will encounter a boss monster that can only be killed by hitting it with the power ball. Certain bosses, particularly the final boss on level eight, are vulnerable in certain places only and it can be a real challenge to ricochet the ball off the paddles to hit the correct location. This is sometimes made even more difficult by slightly unpredictable and unrealistic physics where the ball bounces off surfaces in ways that you don’t expect.

For a 8-bit handheld title, Devilish looks and sounds surprisingly good. The screen scrolling is smooth and the action fast-paced and things can get quite tense when when you’re trying to beat each level under the pressure of the time limit. I wouldn’t consider Devilish to be a long term endeavour, but it’s certainly good fun to play for 30 minutes or so.

Even if you beat the game’s story mode, there’s a time trial mode and you can always replay the game in an attempt to get a better high score.

For those who like Breakout and Arkanoid-style games, Devilish is an entertaining game that’s worth taking the time to play, even if it has got a completely ridiculous story.
#retrogaming 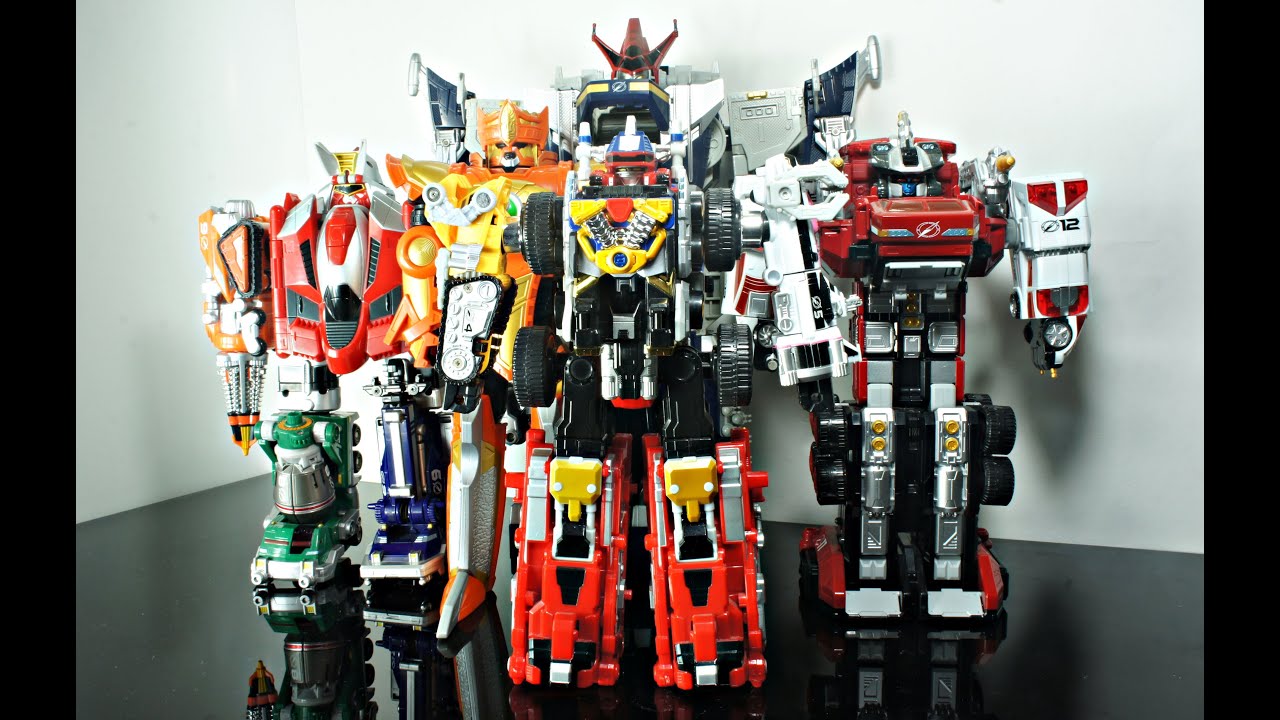 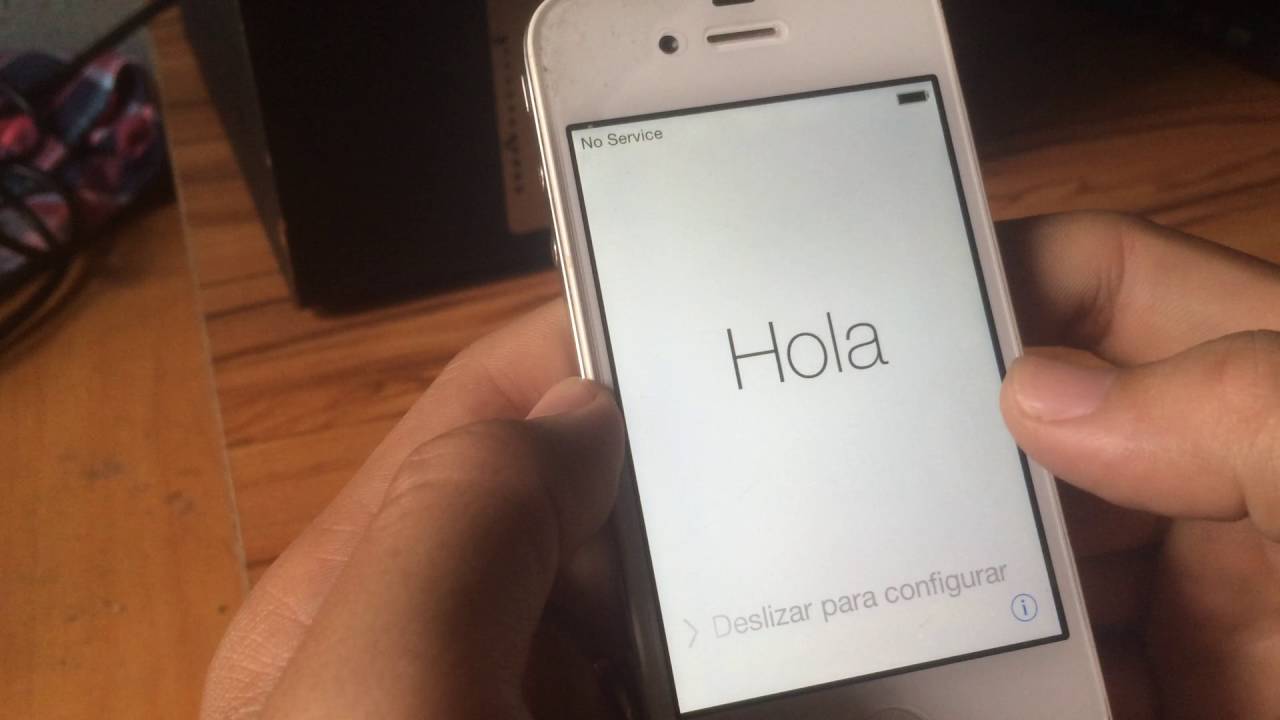