The most popular amphibian in the arcades hops to consoles in Frogger Beyond. Updating the gameplay of the arcade classic, Frogger Beyond is a top-down platform game in which players navigate levels packed with obstacles. And the catch? You do it one jump at a time. As with the original, Frogger can only move in four directions, and he can only jump one square at a time. Frogger Beyond requires a great deal of skill—and especially patience—to know when to jump and where to jump. In that respect, it’s very much like the arcade game, but Frogger Beyond also updates the presentation. The game tells a strange story with strange cut scenes and even stranger voice acting. Because 2002. Can you help Frogger make it through his “rite of passage” and become a man frog? Even though he’s voiced by a woman? Hey, it’s weird, but so is Frogger Beyond. This is a single and local multiplayer game.

This video review features video gameplay footage of Frogger Beyond for the Nintendo GameCube and audio commentary from Classic Game Room’s Derek. 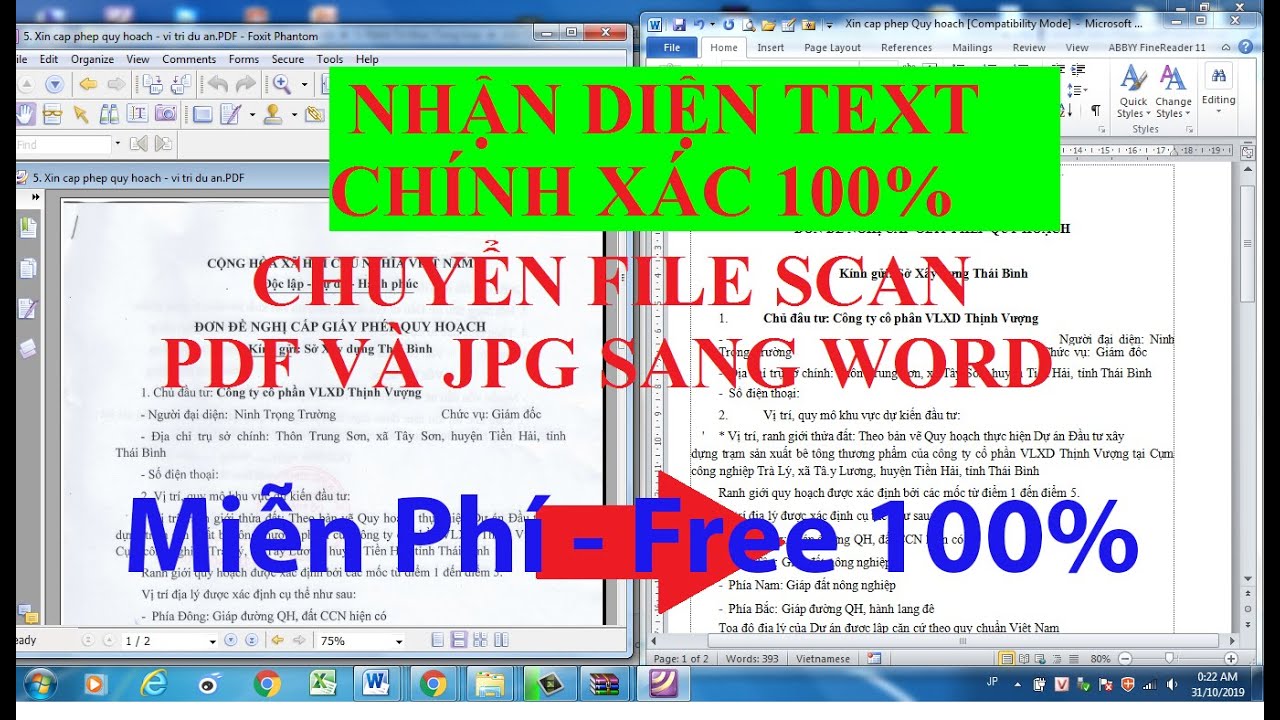 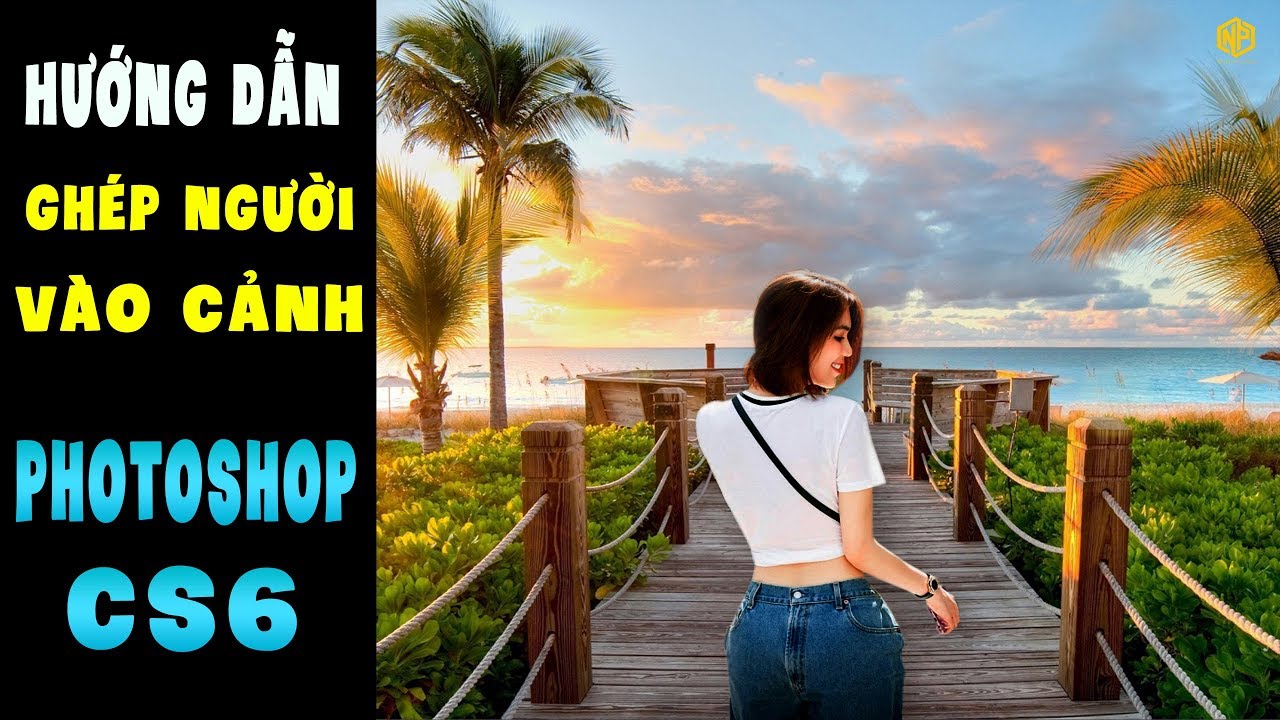