Has anyone actually managed to get to the end of this game without cheats? So brutally hard! (maybe I suck). Sure, you have like 2-3 continues and get to play from where you died, but still.

This game runs quite slow on a stock Amiga 500. Many slowdown when a lot of stuff is happening, and even when not – it’s still quite slow. With a few tweaks in the emulator, I could make this game run much smoother and faster and like no slowdowns no matter how much is happening on the screen, but went with normal speed as it was already hard enough with the slowness.

Just like with the first Predator game, this one has also not been longplayed without using cheats, and I can see why. The problem people who made it to the last boss were having was that the Predator needs to be hit with 5 rockets, but you only get 2 when you pick up the rocket launcher next to him, and you only get 2 rockets on the level leading up to him. The monitors right outside his place SHOULD drop 3 rockets, but for some reason on the Amiga they only drop 2, leaving you with just 4 when you pick up the rocket launcher.

I of course thought maybe it’s a bad crack, so tried a couple of .ipf versions, a couple of .adf versions, and even the WHDLoad version. Both EU and US versions (well, at least one of them were US), and none of them gave you all 5 rockets. So, either they fucked up and the game was released unbeatable, or there IS one more rocket SOMEWHERE that we can’t find. I shot everything trying to find it. Maybe one of the enemies drops it? I shot as many as I could during my testings. I checked the C64 version, which is similar to the Amiga version to see where the rockets are there – and as I thought, all three dropped from the monitors outside his lair + two more when picking up the rocket.

When a game makes you choose between either sfx or music and not both at the same time, I usually go with music (depends on the game). Went with music this time. And like some of my other longplays I’ve done, I sometimes make a special music+sfx version:

So, to make it as clean of a longplay as possible, and not pause to type the code “you’re one ugly mother” and get a flashing screen + all rockets, ammo, full health, infinite energy – I instead gave myself the missing rocket by editing the memory with WinUAE’s debugger tool.

05:25 – Mission one starts here. Couldn’t be bothered with the rest of the timestamps 😛

I added the game over scene at the end of the video. 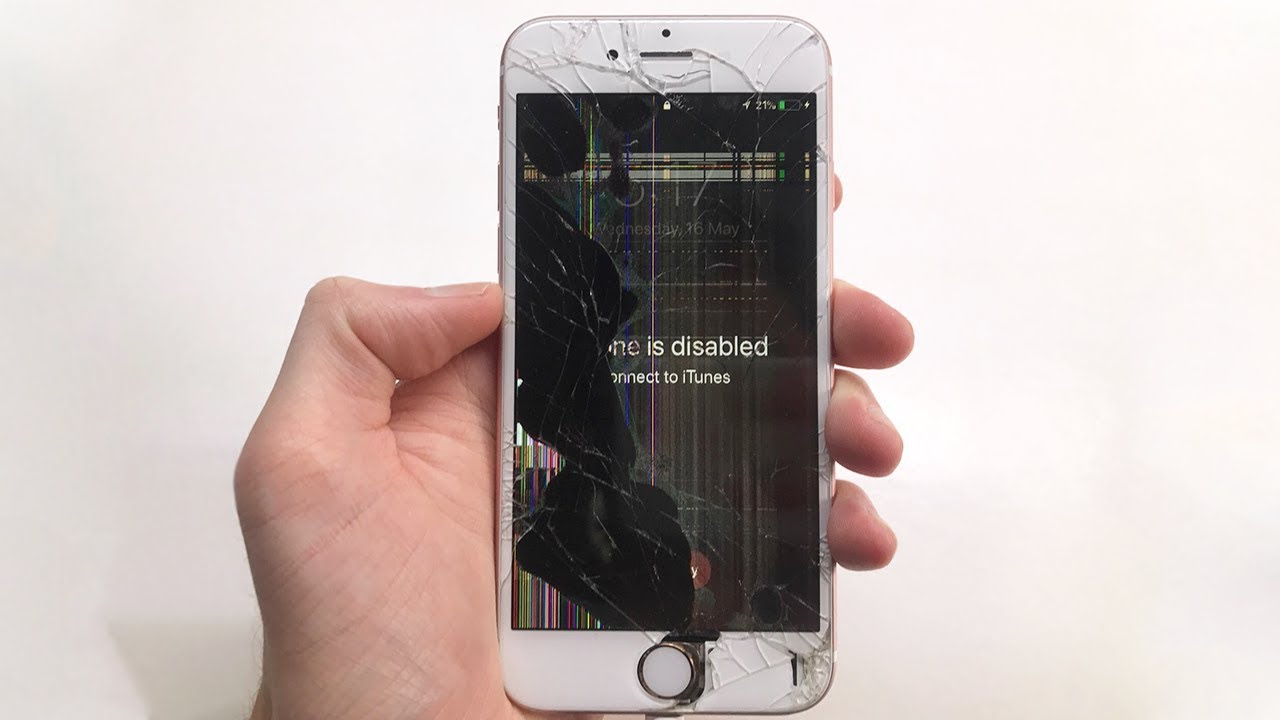